From birth, Chris has suffered from chronic pseudo-obstruction syndrome that has paralyzed his intestines. This left him unable to digest any nutrients or even be able to drink water; instead, Chris would receive water and nutrients into his body via tubes planted into his belly. According to his dad, Mike: “I would pray every night… I did not know whether he was going to die or if he was going to make it or what that looked like. We just had to enjoy the time that we had with him because we didn’t know how long that was going to be”.

According to the National Organization for Rare Disorders “Chronic intestinal pseudo-obstruction (CIP) is a rare, potentially disabling gastrointestinal disorder characterized by abnormalities affecting the involuntary coordinated muscular contractions (a process called peristalsis) of the gastrointestinal (GI) tract… [CIP] can potentially cause severe, even life-threatening complications”.  There is currently no cure for CIP and medical specialists have worked hard to produce drugs that can combat ailment; however, no developments that have been medically tested have proven effective. Even removing parts of the intestines cannot cure the disease although surgery is possible to reduce pressure within the gut. This at least makes life more bearable for sufferers.

Chris went through several surgeries and eventually ended up connecting a feeding tube that bypassed his stomach. A second tube was planted into his stomach that would pump out his bile and saliva. This surgery enabled him to live a normal life although he could not eat or drink without experiencing both severe stomach aches and vomiting, “I could do anything everyone else could do but… I tried food but I just couldn’t swallow. I had to chew it and spit or I had to drain it out of my top tube at the end of the day”.

Chris also wore a backpack that pumped formula into his feeding tube during the day while, at night, an IV pole did the job. This was Chris’s routine for sixteen years until, at age sixteen, his parents brought him to a church service where a pastor prayed for him. During the sermon, Chris says that he felt a pulse in his stomach the entire time, but only after the service did pastor Bruce gather Chris and his family to pray. Gunderson recounts that “halfway through prayer I felt this shock go from my right shoulder and go down to my chest… into my stomach, and it felt like God was jump-starting my stomach back up. And right then and there it was healed”.

According to his dad, “I had my hand on Christopher’s shoulder but it just felt like his whole body was just, you know, shaking”. His mother also witnessed this and says that the “tube was just vibrating super-fast underneath his t-shirt, and I noticed this so I was looking at it, and I am watching it, and I’m thinking I’ve never seen it do that before. And then that vibration started to follow the pattern of his intestines and I could see it moving down his… stomach. Down into the second tube which was the J tube, and the J tube started doing it too”.

Gunderson’s doctors were baffled by his remarkable recovery since his condition had no cure; according to his mom: “it was just… it was one moment in time that changes everything.” Most remarkable of all was that that very night Chris and his parents went out for dinner where he had a full meal to himself for the first time. Chris says that he ate his food with absolutely no complications, “I started swallowing more and more, and I got a bigger and bigger smile on my face, and I had a really good time. It was one of the best days in my life. I had the whole plate and I had a nice drink too”.

Since then Chris has continued eating without any complications and his feeding tubes have since been removed despite leaving noticeable scars. There has been a blog set up focusing on Chris’s healing and he has been featured on CBN. The Resurrection of Jesus, what did it mean?

The Resurrection of Jesus, what did it mean?

A Young woman's testimony | Strip Clubs, Sex for Money, My encounter with Jesus 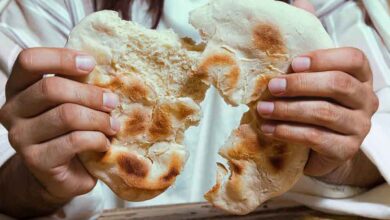 Why did God provide manna and what did it mean 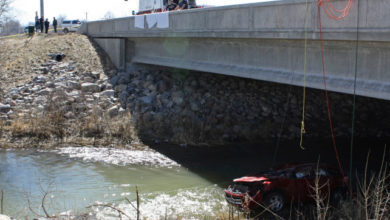 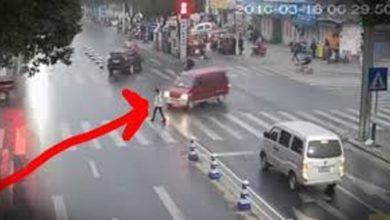 A compilation of miracles witnessed by many, on video